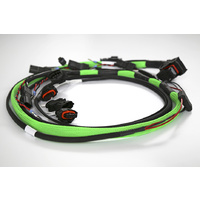 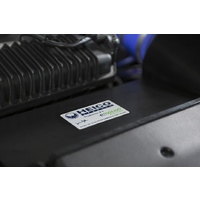 $3,595.00
In Stock
The product will be available in a few weeks after ordering. Place your order in advance and receive notification when the item has arrived.